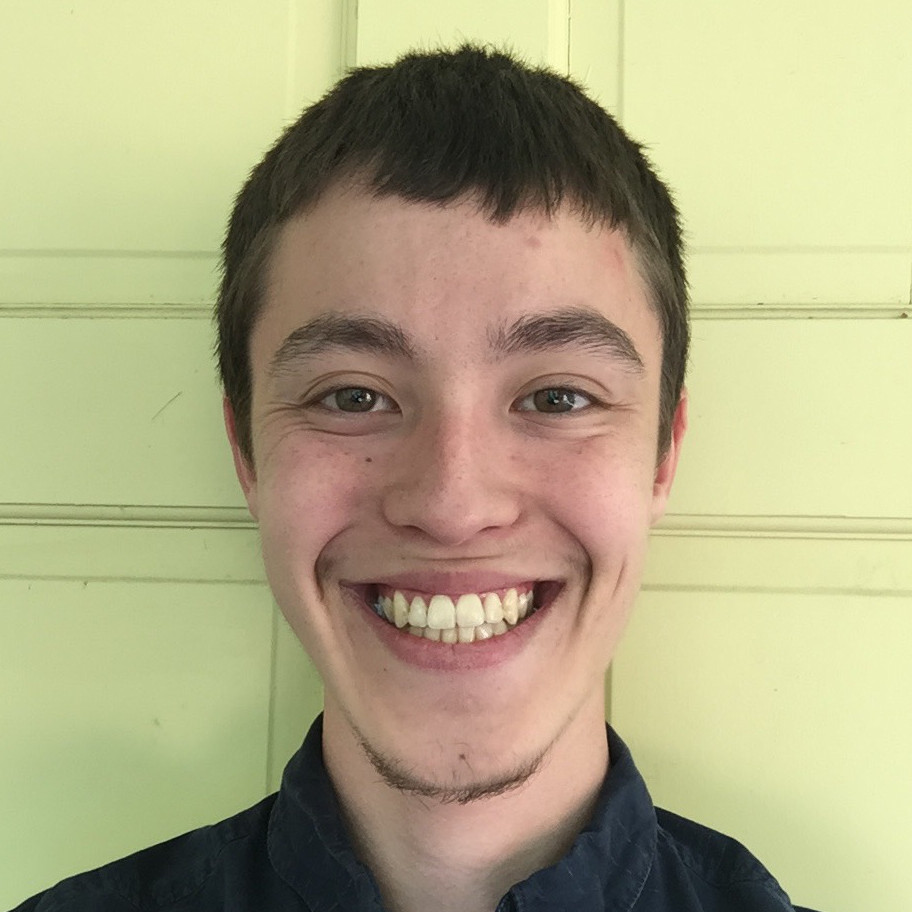 As a self-taught developer, I understand that learning to program is difficult. That's why I create detailed tutorials explaining WHY and HOW a solution works best.

People rely on programmers to solve some of the world's most complex problems. So, let's work together to get the job done & get it done right!

I've had the privilege of working with some great developers during a few Chingu Voyages. Chingu connects learners into teams in order for motivated developers to learn and complete awesome projects together.

I'm always looking for ways to get involved in the software development community. I attend monthly hackathons/meetups where I can geek-out and have some fun!

Writing software is a fun challenge. But I also understand that at the end of the day, businesses need to make money! That is why I'm committed to learning what is necessary to get the job done.


Thanks for reading! Let's create an impact, together.


Alex was an intern on the DevOps team at Ace Info the Summer of 2019. During the interview process, I was impressed with the skills he was able to learn in a short amount of time, and those skills were definitely evident during his internship. I gave him the task of assisting with our migration from Bamboo, Bitbucket, and Jenkins to Gitlab and Alex's performance was impressive. In a short amount of time, he learned many new skills he didn't have previously such as Docker, OpenShift, Gitlab Runners, and more. He was key in setting up the dynamic allocation of Gitlab runners in OpenShift, assisting with the migration of build jobs, and documenting his work in Confluence. Overall Alex was a great asset to the team and I believe that he will be an MVP of any team he ends up working on.
-- Nick Simko

Alex and I worked on a two months remote full stack development project together. Alex was the team leader and was very organized and productive for the whole duration of the project. Because of Alex's focus and coding skills our group was able to finish the project in the allocated time and fulfill all of our goals. Alex is very knowledgable with the MERN stack and a great problem solver.
-- Inna Leikina

Alex and I worked together on the team that built the Volunteercore opportunity tracker for the Fort Collins Volunteers of America chapter. He joined the team and immediately shrunk the product time line by building out the software front end in just a few days. The project management of the project also became more clear with Alex's help in filing clearly defined tickets, commit changes, and pull requests. Alex is highly capable in Javascript and React web development.
-- Steven Abadie